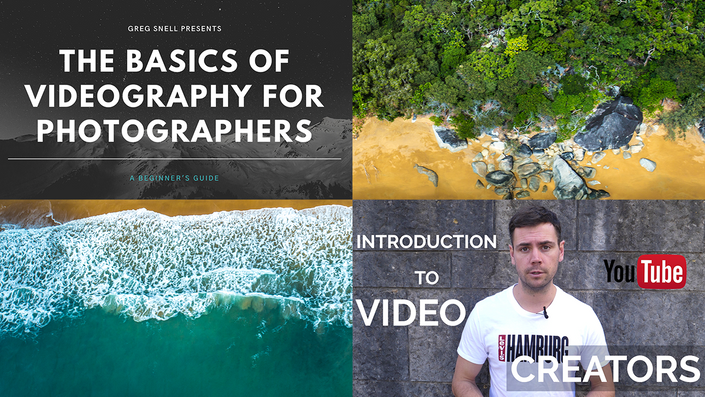 Save more with the 2 Course Bundle Package


Now you can get both of these best selling online Video Courses with just this one time purchase.

The Basics of Videography for Photographers & the Introduction to YouTube for Video Creators all in one. right now. Let's go!! 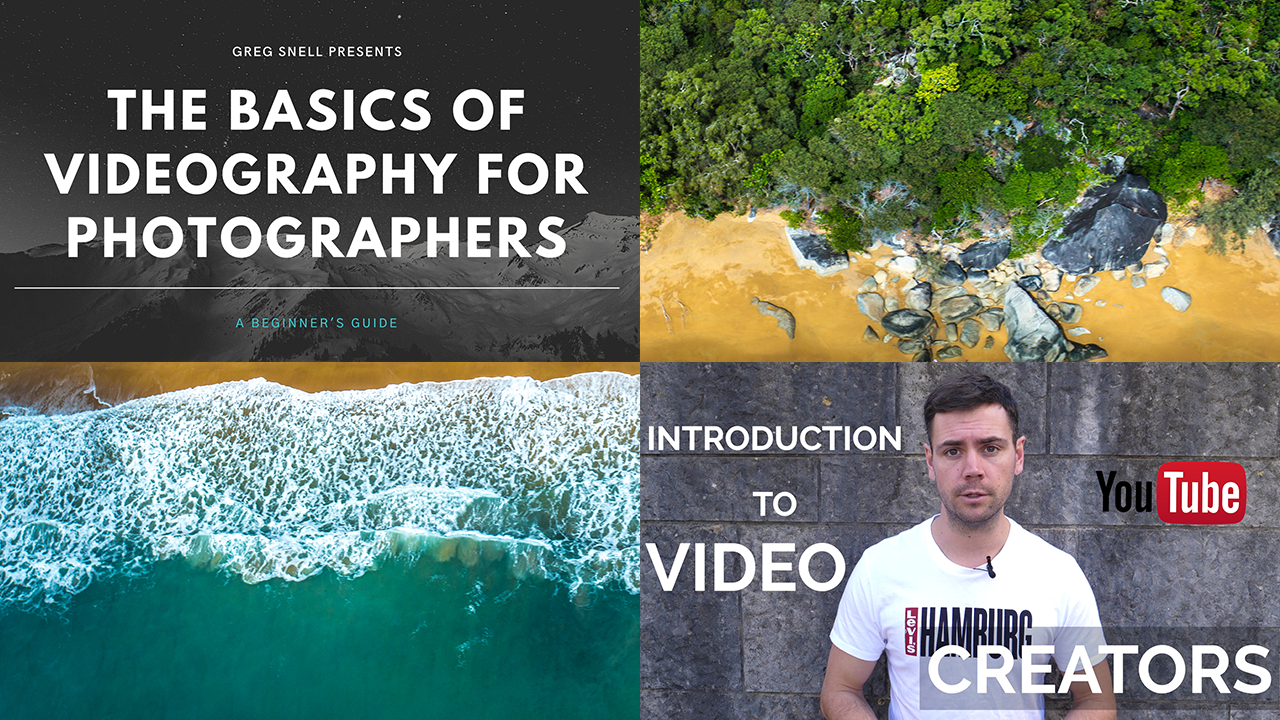 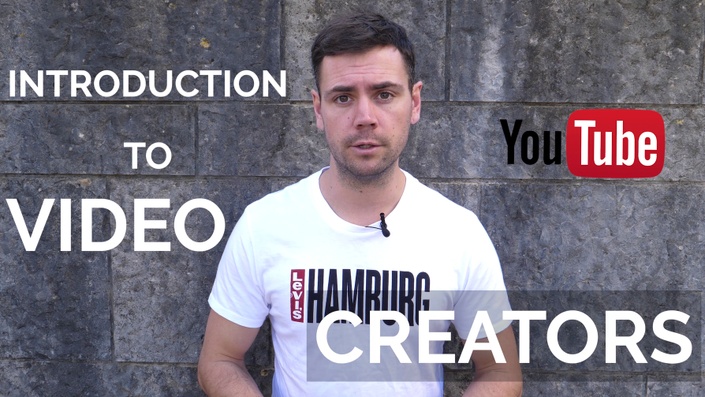 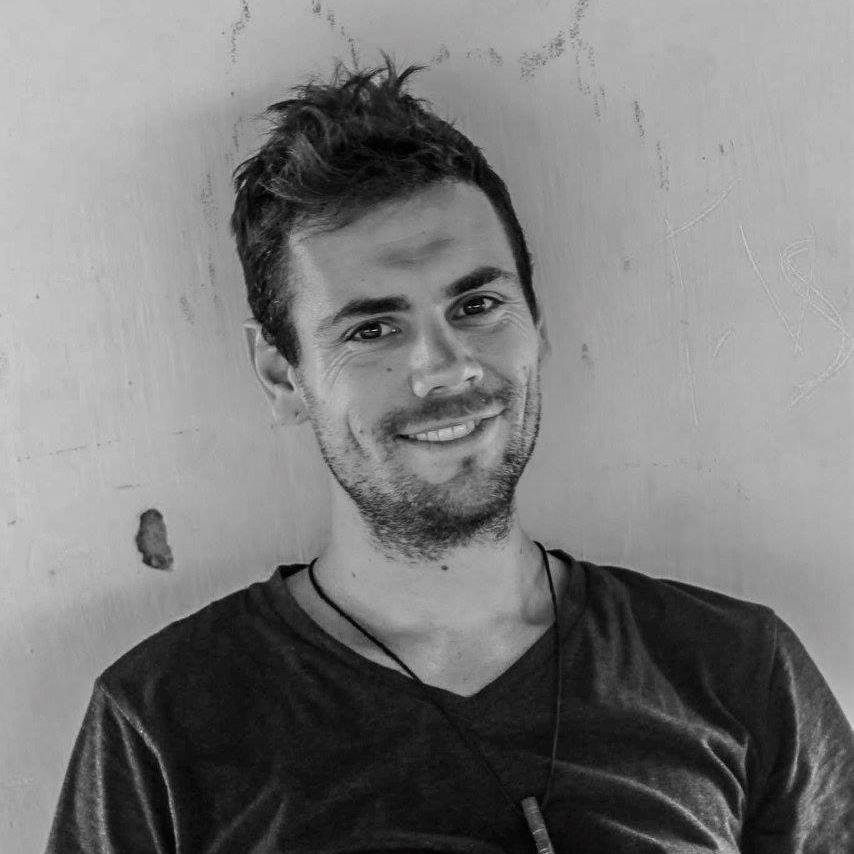 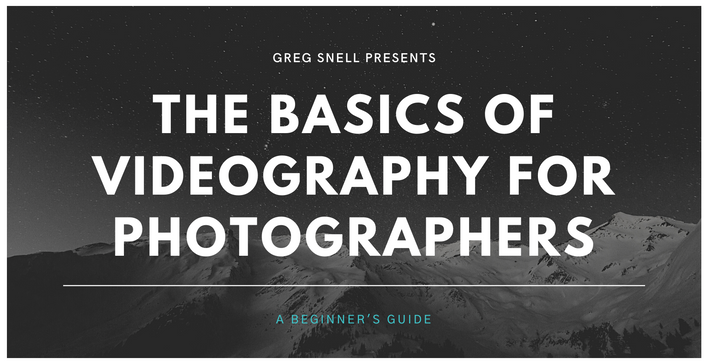 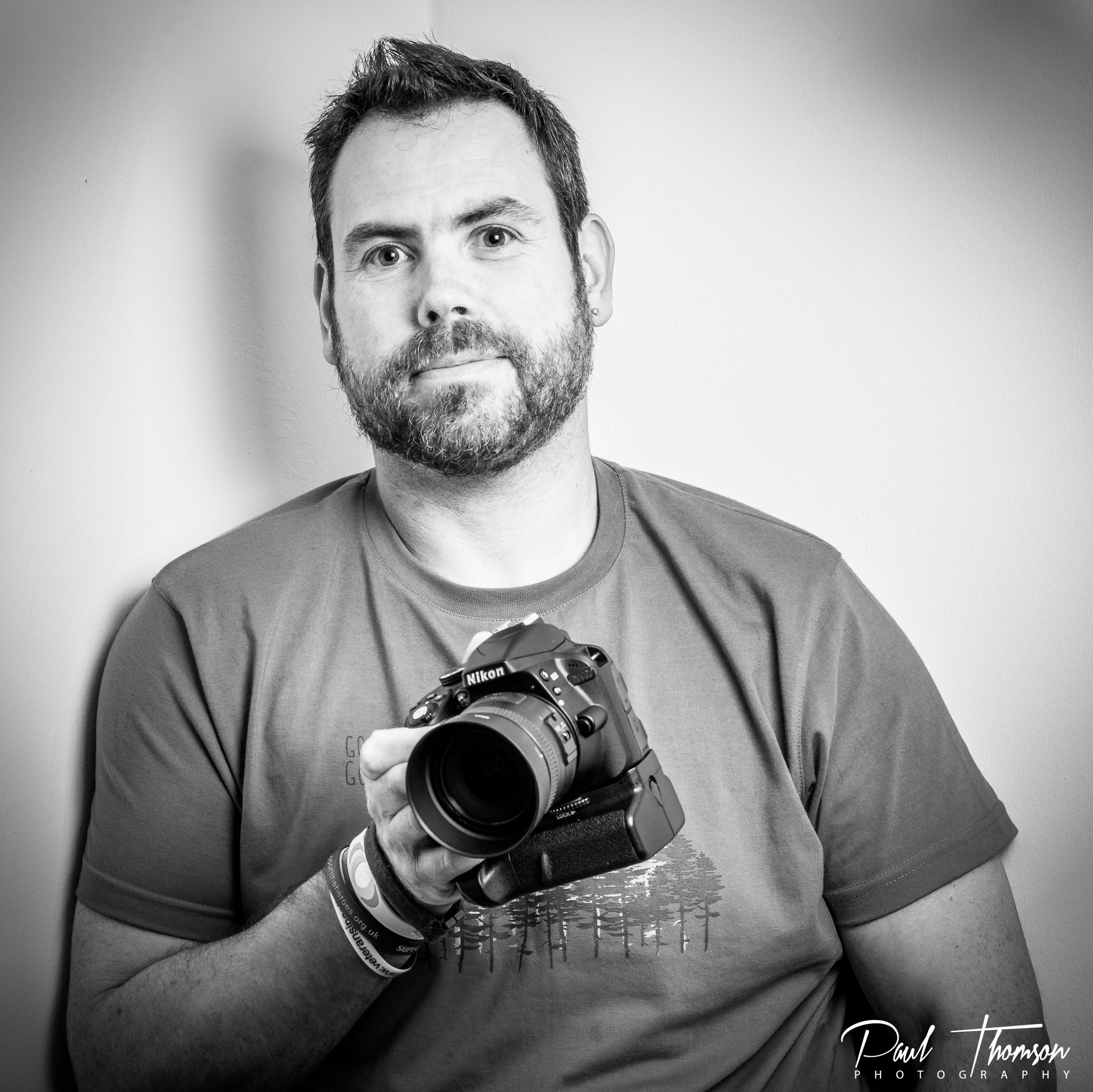 "Just to let you know I have completed your course and have found it to be a fantastic resource. So many of the tips I feel I will be able to carry forward and implement on my channel. Thank you for providing your knowledge and tips so that our smaller channels can grow and succeed. All the best mate and again many thanks Paul 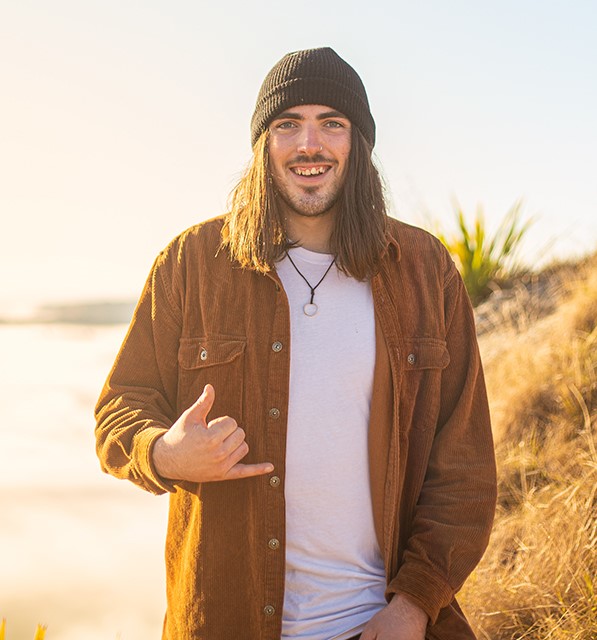 "Course is bloody good man had everything I was looking for" 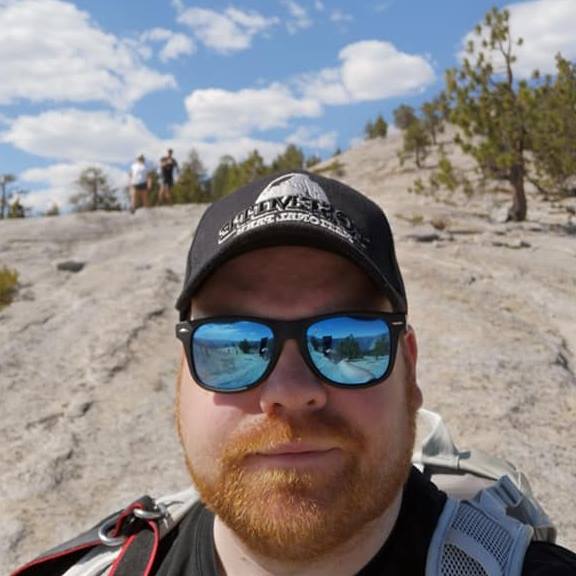 This is my second teachable course with Greg, and WOW I am so impressed with the level of content Greg provided in this course while also providing easy to follow bite size lectures which enabled you at your own pace to digest the information without feeling rushed or overwhelmed.

It’s a great way to learn and expand your knowledge.' 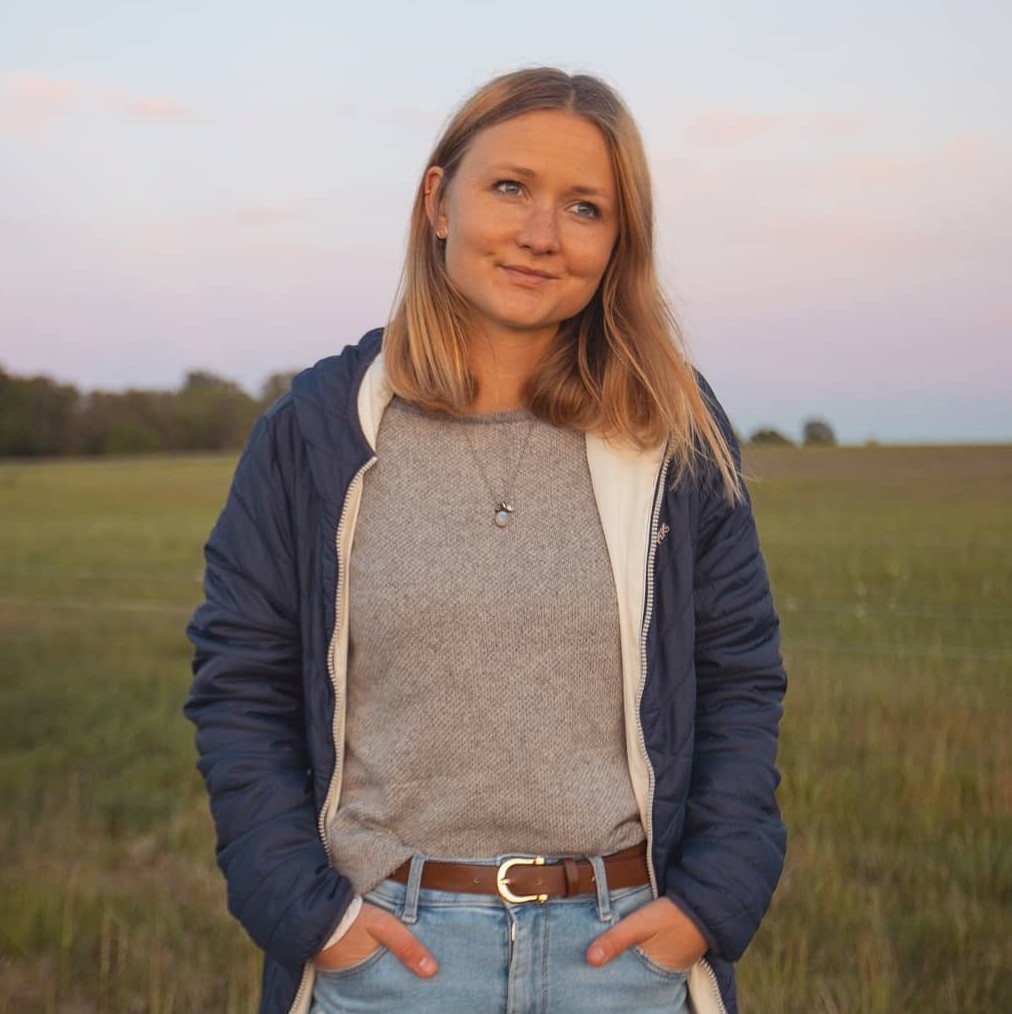 "I have been with Greg throughout the entire process of creating both of these courses. I stated earlier it was amazing to watch the research and dedication he put into crafting the detailed curriculums for both. Plus then filming all of the videos and editing this intricate content into quick and easy to understand video lectures. I'm extremely proud of the digital product he's been able to create!" 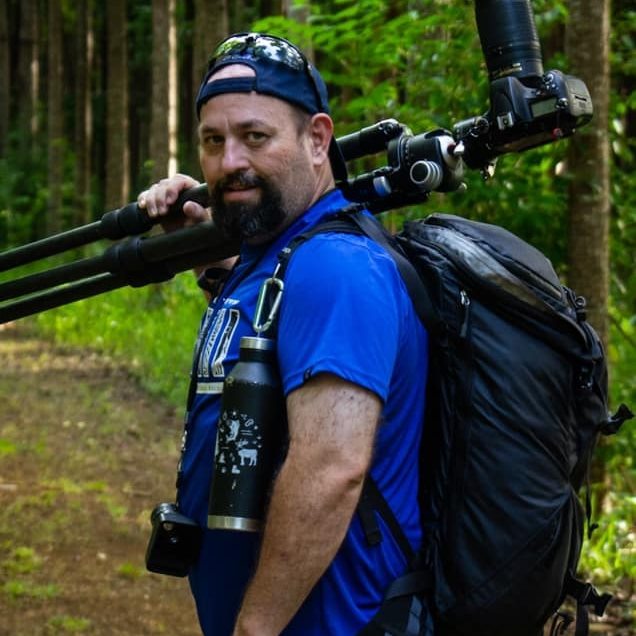 "I have always found Greg's YouTube channel to be very inspiring. And from seeing his professionalism and high-quality standards on his channel, I knew that any course he would produce would meet those same standards. Greg's latest course, The Basics of Videography for Photographers, is no exception to this rule. Greg presents the information in this course in both an entertaining and informative manner. He breaks the information down into easily digestible sections. In places where other instructors have put me and others to sleep, Greg finds a way to break with that norm. His use of "challenges" at the end of each section allows you to put the information into practice. If you have thought of using your mirrorless or DSLR camera to shoot video, then The Basics of Videography for Photography by Greg Snell is for you. I will warn you that it may be a "gateway" course to powering your own inspirational journey." 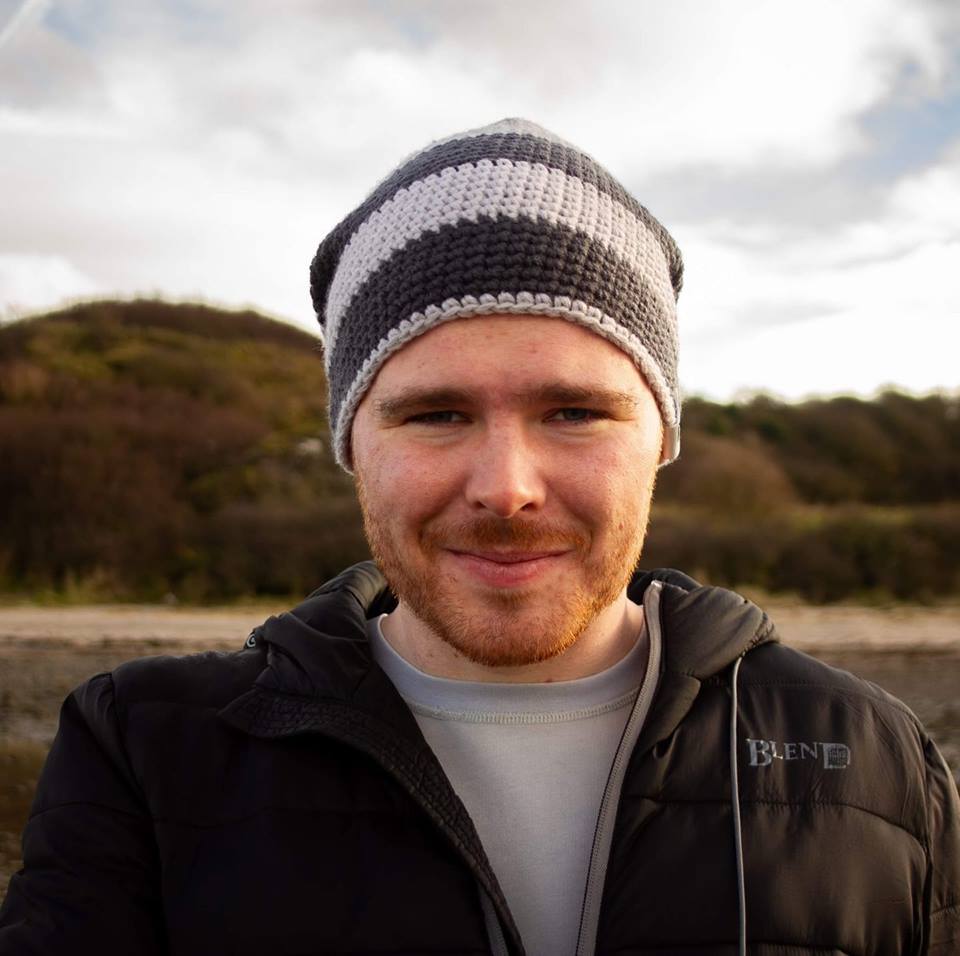 "This course is not only inspiring but motivating! Greg manages to take the daunting world of YouTube and breaks it down into sections of really easy to understand knowledge bites!

He has motivated me to try and reach out to other content creators to help me try and network and collaborate! The course is easy to follow, with brilliant reference links to back up the information you have just learnt! The challenges are great to get you involved in learning. I'm excited not to just try and produce better content for my current subscribers but also to grow my channel." 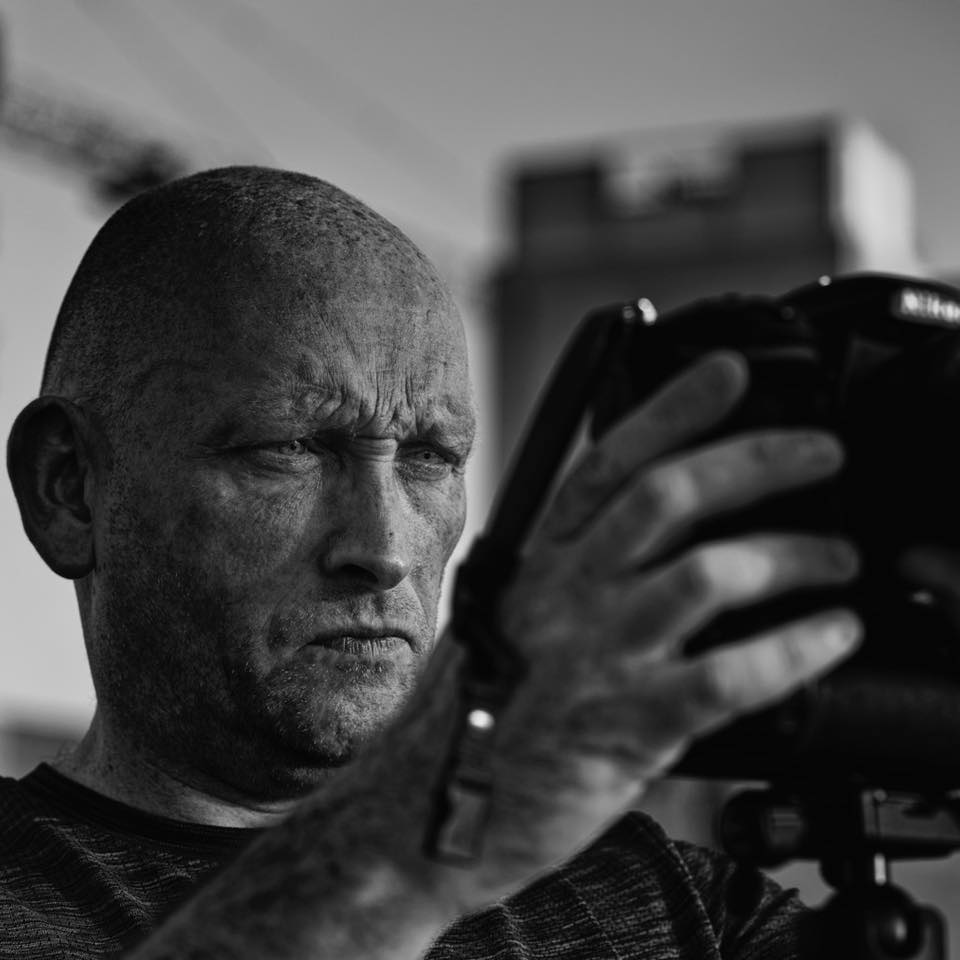 "An eagerly anticipated follow on to the Introduction to YouTube for Video Creators. This course gives you the understanding to use the parts of your camera us photographers are normally scared of. Excellent, short videos with tonnes of information below that allows you to go deeper if you want. With this course you know you’re getting the right information as Greg is one of the best in the videography business. This is a must read and watch if you want to start filming" 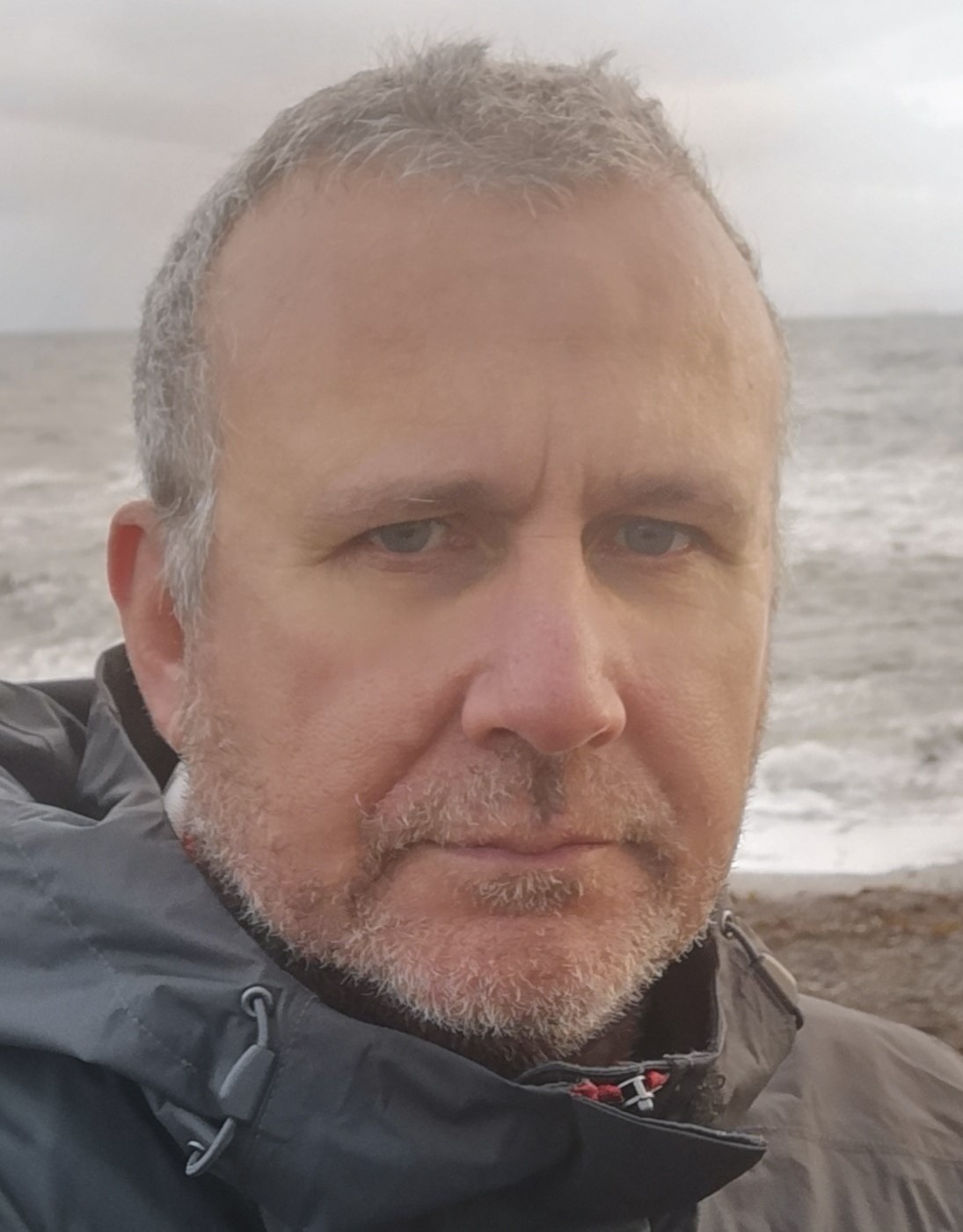 "Greg's Basics of Videography for Photographers course was an excellent introduction to the world of videography. Each subject was clearly discussed and Greg's explanation of the technical aspects was broken down in such a manner to make the subject matter more understandable. I would certainly recommend this for someone who is looking to start making their own videos"

Graduating from the College of the Rockies in British Columbia with an honours degree in Adventure Tourism Business Operations. Greg has worked as an adventure tour guide across Europe, East Africa, central South America, Australia, and Patagonia.

As an avid video producer and photographer Greg documents his adventures through inspiring storytelling on YouTube and award winning Photography (IG Link). He maintains a significant social media following through Instagram, Twitter, and Facebook.

Greg has been featured on Global Television in Toronto, CTV, Huffington Post Canada, the Toronto Star and Air Canada’s enRoute Magazine. He has climbed Mount Kilimanjaro, skydived over the Great Barrier Reef, worked with indigenous tribes in coastal Ecuador, white-water rafted in Zambia, trekked the Tibetan Plateau, and explored the glaciers of central Iceland.

When does the course start and finish?
The course starts now and never ends! It is a completely self-paced online course - you decide when you start and when you finish.
How long do I have access to the course?
How does lifetime access sound? After enrolling, you have unlimited access to this course for as long as you like - across any and all devices you own.
What is the Exclusive Creator's Club?
Once you enroll in either course Greg Snell has created you'll join the Exclusive Creator's Club, a dedicated FB community of likeminded creators from all over the world sharing insights, ideas, and opinions.